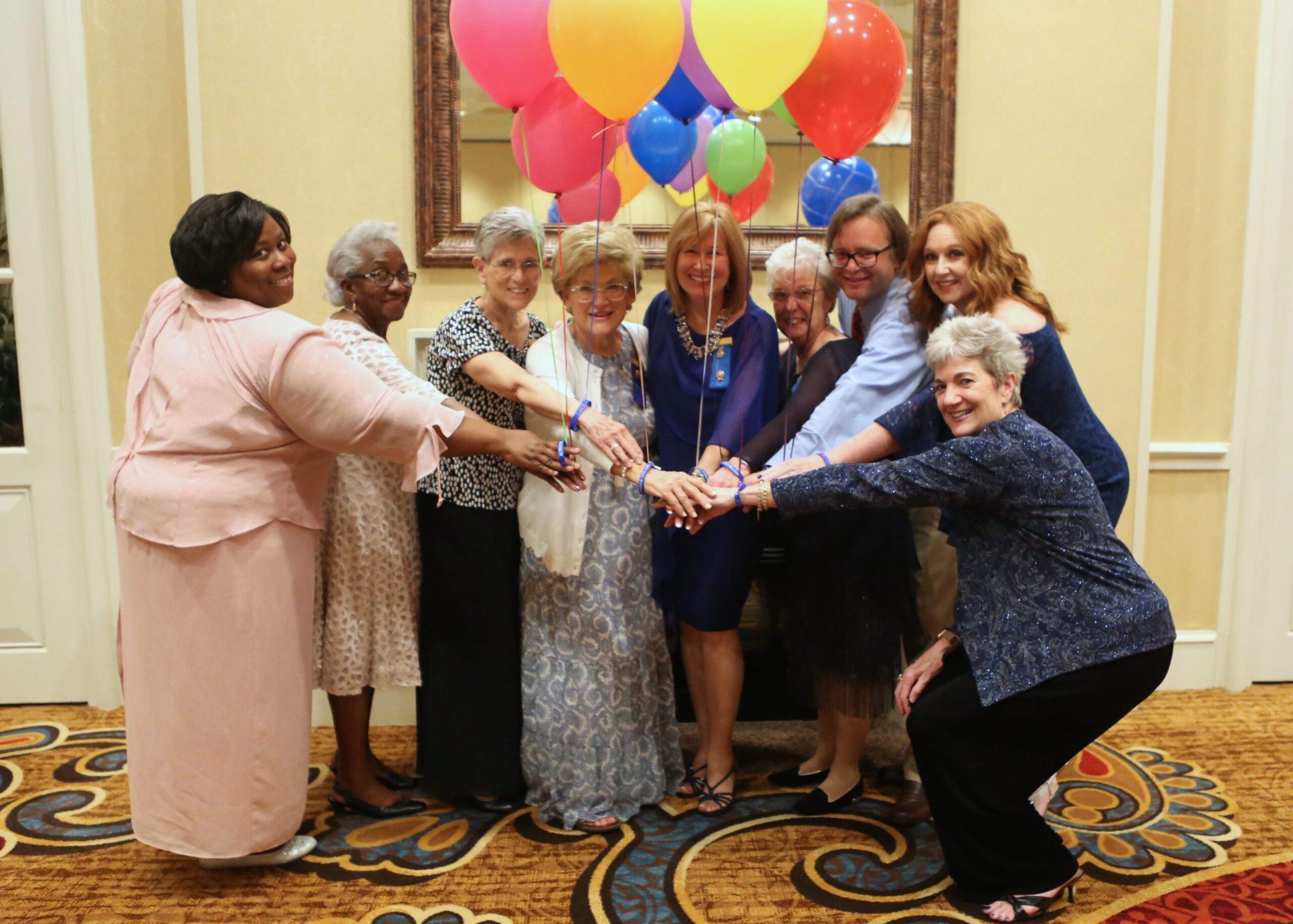 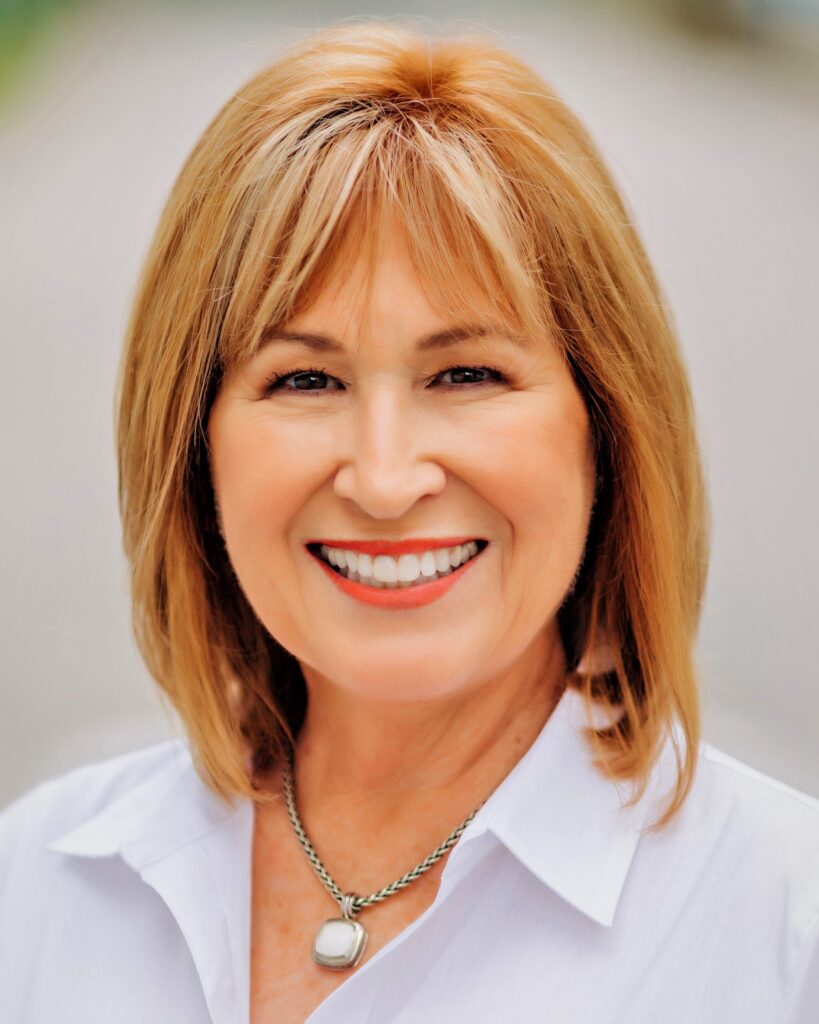 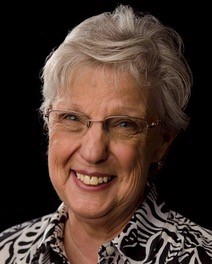 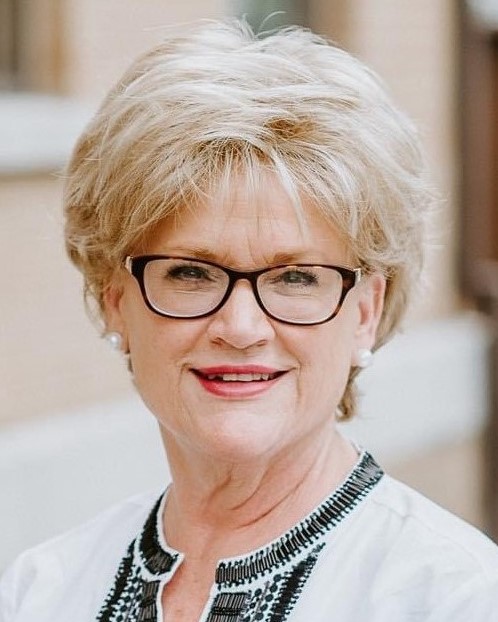 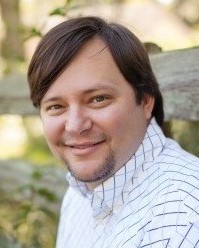 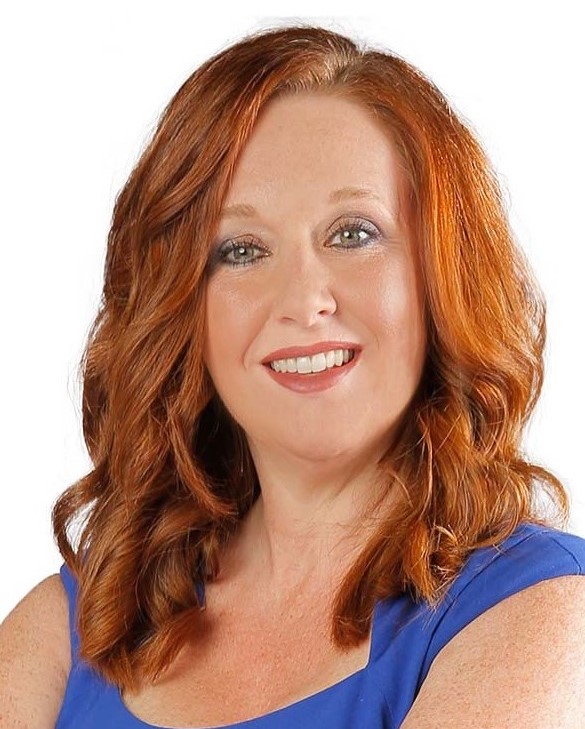 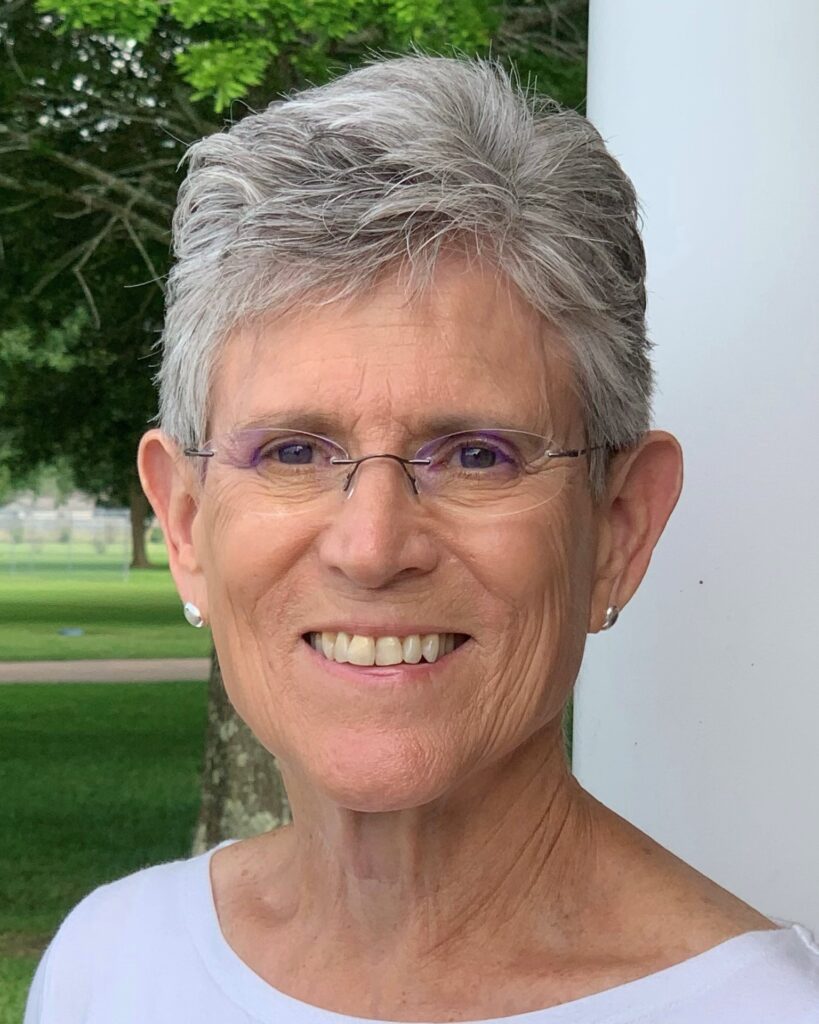 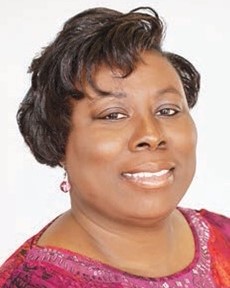 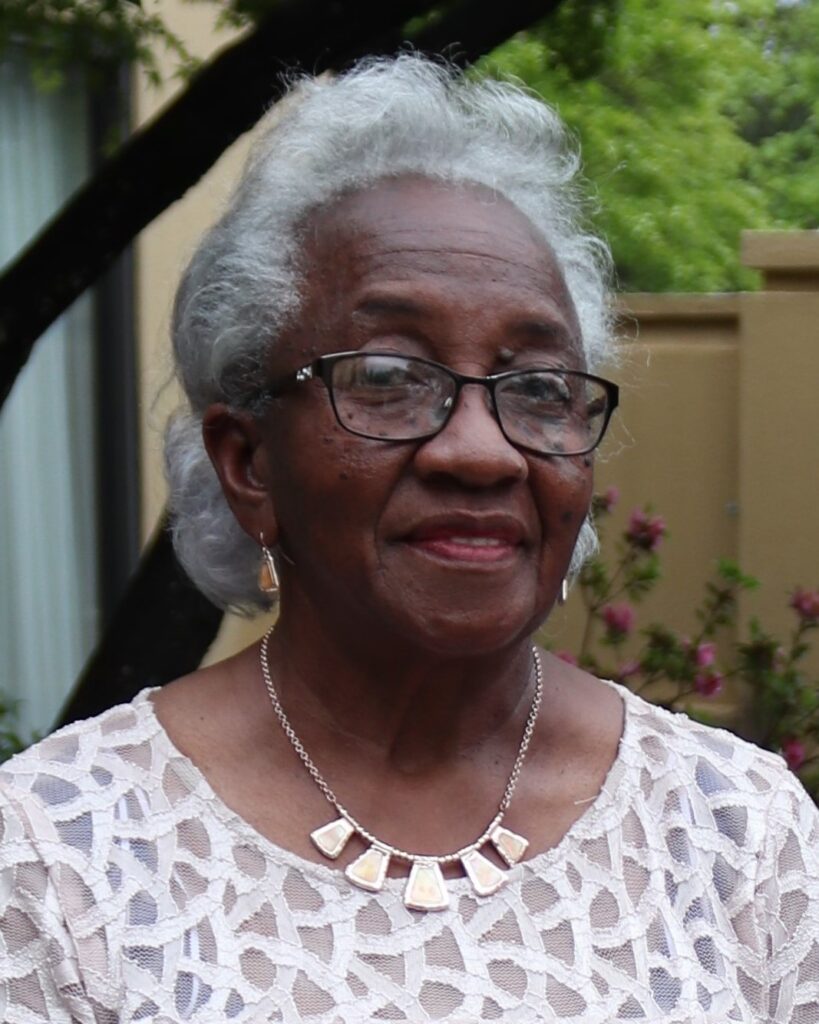 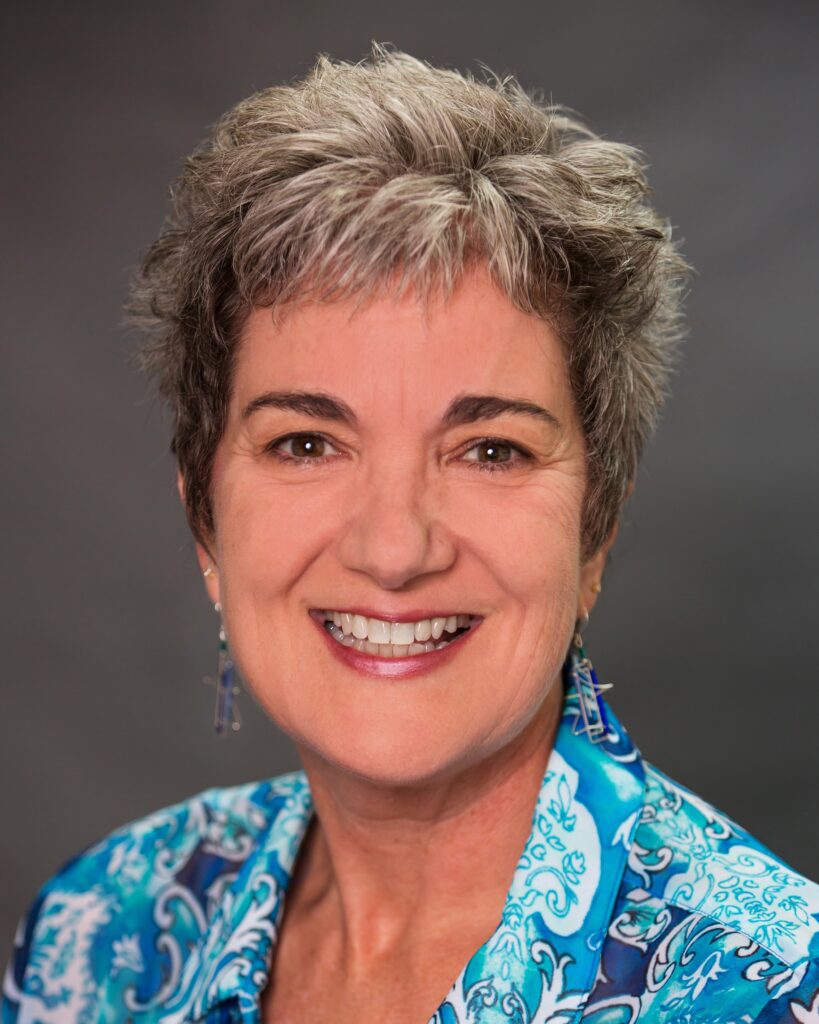 District Three currently comprises the states of Florida, Georgia, North Carolina and South Carolina, but when Altrusa International instituted the system of districts in 1930, these states were part of District Two. That district, one of 10 formed at the time, also included Maryland (or Delaware, depending upon the source of information), Virginia, West Virginia, and the District of Columbia. In 1953, the districts were realigned, and District Three comprised the current states and Virginia. Seventeen years later, in 1970, the districts were once again realigned, and District Three took on its current composition.